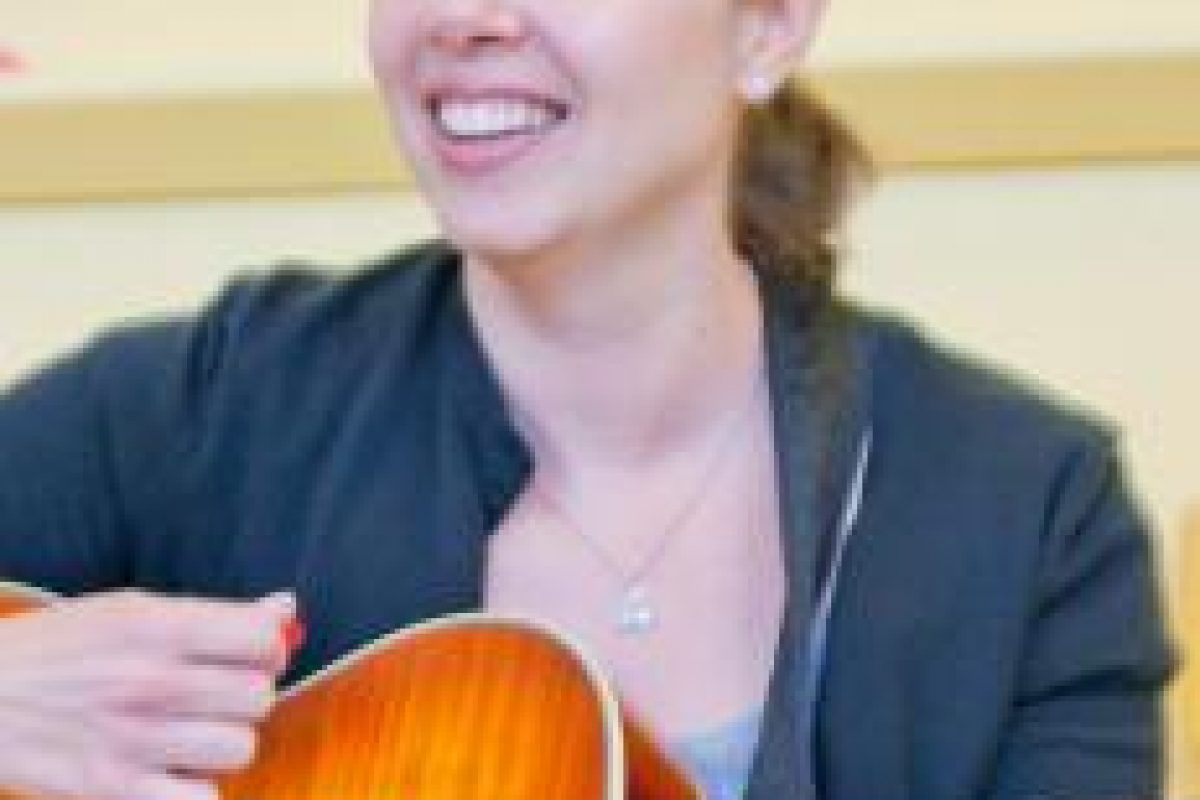 Fans flock to her children’s shows

Years after she gave up singing in clubs, Natick stay-at-home mother Stacey Peasley found herself in the enviable position of getting a second chance to pursue her passion, albeit in a slightly different incarnation.

In some households, the 37-year-old is already a well-known name, but for the uninitiated, Peasley is an in-demand and award-winning children’s performer whose reputation as an entertainer has been spread largely by her fans.

“The word-of-mouth has really been unbelievable. One party or event has led to more and more and more,’’ said Peasley, a New York native.

“Meeting the families and the children while doing this has been the best.’’

Peasley just released her first album, “Together,’’ a collection of 13 songs that explores issues like waiting for siblings to grow, relationships with parents, and the family babysitter. With the al bum completed, she is readying a tour to promote it.

To understand how Peasley has gained local fame among the pint-sized set, consider the Blasbalg family of Natick.

In 2009, Julie Blasbalg and her two young children saw Peasley perform in a concert on the town common.

Blasbalg was so impressed that she got Peasley’s number and booked her to perform at one of her children’s birthday parties.

“She was just wonderful. My kids took to her immediately,’’ said Blasbalg.

Since then, she has brought her daughter, who is 5, and son, who is almost 3, to see Peasley at venues in Natick, Hopkinton, Needham, and Framingham.

Blasbalg also has helped spread the word about her, she said, recommending Peasley to 15 to 20 friends.

“We kind of became her groupies. The kids just adore her. They just love how animated she is, how lovely she is, how warm she is,’’ said Blasbalg. “Her music is really upbeat. She always brings a lot of props to get the kids involved.’’

Before having her daughter six years ago, Peasley was a middle school teacher by day and a musician by night. She used to perform with a New York-based girl group, the Chiclettes, at casinos, events, and parties.

“The thing I loved about teaching at the middle school level is it’s almost like you’re performing. I’ve definitely found that teaching and performing help each other. You have to be comfortable in front of a group,’’ Peasley said.

She gave up both when she became a mom.

“I always hoped to keep music and singing as part of my life somehow, but I just wasn’t sure if the music scene was for me any more. I put the music on hiatus for a short amount of time,’’ she said.

But it wasn’t long after the birth of her daughter that she started singing and writing songs about the subject matter that surrounded her, even if it was middle-of-the-night rocking sessions with her infant. Peasley also has a son, now 4.

As Peasley has watched her children reach milestones and tackle new experiences, her songs have evolved.

“My writing has grown as my children have grown,’’ she said.

For the past few years, Peasley has been performing at parties and schools around the state. This summer will be her third year performing in Natick’s concert series on the common.

Though she performs at birthday parties with just her guitar, the album features full arrangements. Natick native Eric Saulnier plays all the guitar and bass parts on the album, which was produced and arranged by Marc Soucy.

Soucy and Peasley met about seven years ago when he was playing in a top-40 dance band and she won the job as its lead singer.

“She’s very much in tune with her audience — the kids and the parents,’’ said Soucy. He said her lyrics, while geared toward children, are infused with a wittiness that appeals to adults. “She really kind of agonized over that part of it, to make sure it’s just right.’’

He said her songs are as appealing as any adult music.

“If you completely ignore the lyrics . . . the arrangements are pretty sophisticated. I approached this as serious music,’’ he said.

The album was two years in the making.

“It’s definitely been interesting because up to this point I had been a stay-at-home mom,’’ Peasley said. “It’s been hard balancing the work and keeping the momentum.’’

She said her husband, Dean, a businessman who works in Boston, has been supportive of her new endeavor. He takes on solo dad duty when she’s performing.

Peasley said their children are proud of her, and love having music play such a central role in their lives.

“Their names are intertwined into the songs,’’ she said. “This whole career really would not have been in existence if it wasn’t for them.’’

Peasley’s album “Together’’ is available at Little Bits Toys in downtown Natick as well as on iTunes, Amazon, and her website, www.staceypeasley.com.

Megan McKee can be reached at megan.mckee@gmail.com.

More from our blog 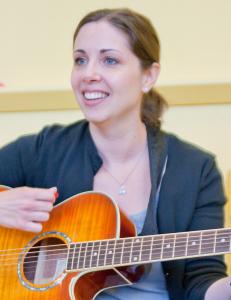 © Copyright 2022 by Weblify & Webtec
Facebook-f Instagram Pinterest
We use cookies to ensure that we give you the best experience on our website. If you continue to use this site we will assume that you are happy with it.I agree